If an industry professional is referencing construction technology, the main subjects that usually arise are building information modeling (BIM), drones, virtual reality, 3-D laser scanning technology, 3-D printing and improvements in high-performance variants of long-time staples of materials such as concrete. Still, how frequently do construction specialists associate advancements in technology with the worker in the field?

Generally, such developments are a benefit to the gatekeepers of funds and project performance overall, however, there are enough innovations out there which are allowing tradesmen, foremen and other site operators an easier time at work to be as effective as humanly possible.

The physical deterioration that happens to construction workers definitely takes a toll if you’re thinking about the big picture. The copious sprains and strains can impart musculoskeletal disorders of the hips, extremities, back, and neck that can have a sidelining effect on mobility long after a worker’s construction efforts are done, according to an OSHA publication.

However, not just apparent injuries can have negative impacts on those in the field. Oftentimes a construction operator can be damaged the most by the everyday use of tools and the fulfillment of regular duties.

This can cause things such as carpal tunnel syndrome (bending of the wrist or pressing the wrist against a hard object repeatedly), Raynaud’s syndrome (due to cold weather work and vibrating hand tools), tendinitis (caused from rotating movements and repetitive motion work), thoracic outlet syndrome (from carrying heavy items or prolonged overhead work), carpet layer’s knee and degenerative disc ailments.

The good thing is that for today’s workers in construction, improvements in design and materials are producing less stressful equipment and tools while being lighter at the same time. Because the reality is, the fewer beatings a worker takes physically during the day, the more productive and effective they will be.

One equipment and tool manufacturer that has concentrated on reducing body strain is Bosch Power Tools. Its Rotary Hammer earned a World of Concrete Innovation recognition for designing a tool that lowers vibration throughout concrete drilling and chiseling, thus lessening wear and tear to humans.

Andy Ambrosius, Bosch spokesperson, stated that Bosch uses injury preventing deigns in its mechanism design to allow safety and productivity to be a priority. 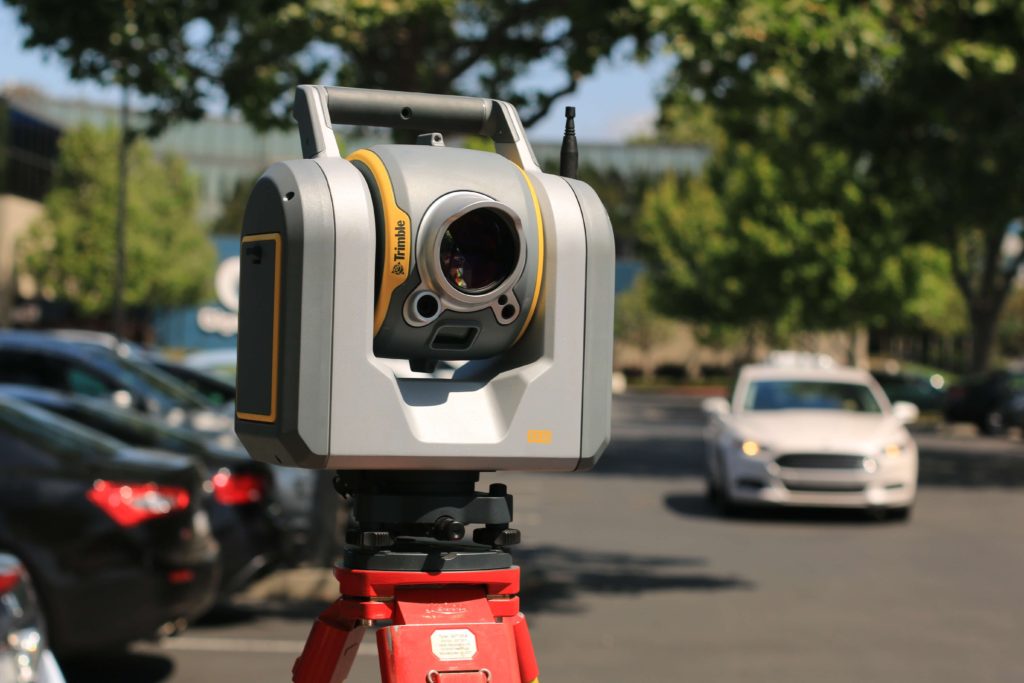 An additional high-tech field productivity solution is robotic total stations (RTS). Trimble Field Link is a software that can handle the RTS and utilizes the 3-D models and CAD files which locate points to designate layout spots in the field. Such as wall and floor penetrations.

According to David Burczyk of Trimble Buildings, that data can be loaded to a tablet which can directly provide directions to the commercial construction companies.