When extreme weather happens, many unpredictable and usual moments occur in the atmosphere. In the United States, there are many extreme weather events that cause mild to severe damage to commercial structures on the east coast and west coast. Hurricanes are commonly found along shores around eastern states, and people in the mid-west have to deal with tornadoes.

A hurricane is a dangerous storm that can destroy the toughest structures. This type of storm generates over subtropical and tropical waters. During the earliest phase, a hurricane is called a tropical storm; while in this stage, the storm can’t cause dramatic damage to commercial structures and buildings. However, after a tropical storm intensifies and becomes a hurricane, it can lift, propel, and destroy a variety of wood and metal structures. If a category five hurricane impacts a neighborhood, it could cause a lot of damage since its wind speed reaches 157 miles per hour.

The wind that generates during a hurricane event can toss objects through windows on commercial buildings. All of the storm clouds that produce heavy rain cause problems as well by flooding floors on the ground and several feet above the ground.

To protect a commercial building’s windows, simply nail thick, heavy-duty boards over all vulnerable panels, or replace all of the weak windows with hurricane-resistant windows.

Sandbags are practical solutions for flood zones as they can effectively direct water away from a commercial building. The process of gathering sandbags is simple because they’re usually provided by government officials.

The best way to preserve and protect foundation piers in a hurricane zone is by using specialty supplies that are designed for hurricane winds. These pieces are highly durable and can make steel beams, pier tech, and other metal components tougher and stronger. 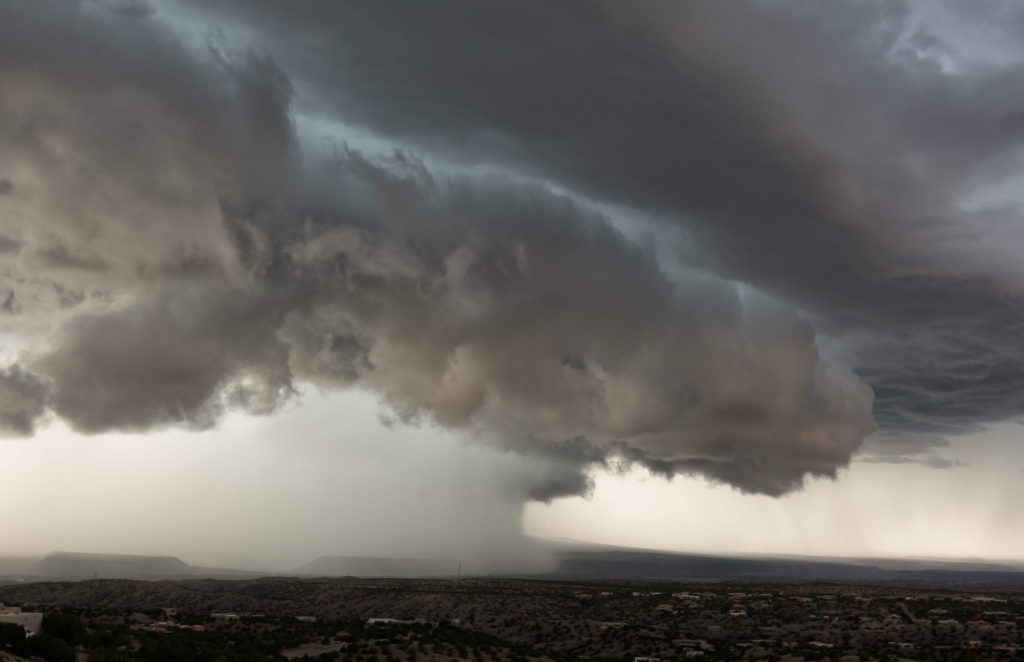 Tornadoes can totally destroy any structure that’s in its path. The main element that makes a tornado strong is it’s rotating column. This spinning column is always formed from a thunderstorm cloud during a severe weather event.

A tornado can pull in objects and throw them at a commercial building. Cars, trailers, and other extremely hefty objects can dramatically smash siding or totally destroy glass windows.

Since a tornado can maneuver directly into a commercial building, the process of protecting key structural elements can be challenging. However, according to many builders, concrete is one of the best building materials for tornadoes because it’s solid and strong. Storm straps can provide big benefits as well by weighting key elements down so that paneling doesn’t fly away. The best way to prevent structural damage after straps are in place is by cutting down branches and trees that a tornado could lift and toss.